It is with a heavy heart that I report...

It is with a heavy heart that I report one of the silliest Pokémon to ever come to our sweet mobile game has departed. Alolan Exeggutor can no longer be found in the wilds of Pokémon Go.

The special variant of the Gen 1 Pokémon first appeared alongside the announcement of the Pokémon Let’s Go games. His obnoxiously tall neck stalk first conceived in Pokémon Sun and Moon, a variant of the Alolan region. His height became a common source of comedy among trainers, and the perspective of Pokémon only amplified this. The Pokémon was so tall that it often couldn’t be seen in imagery at all. 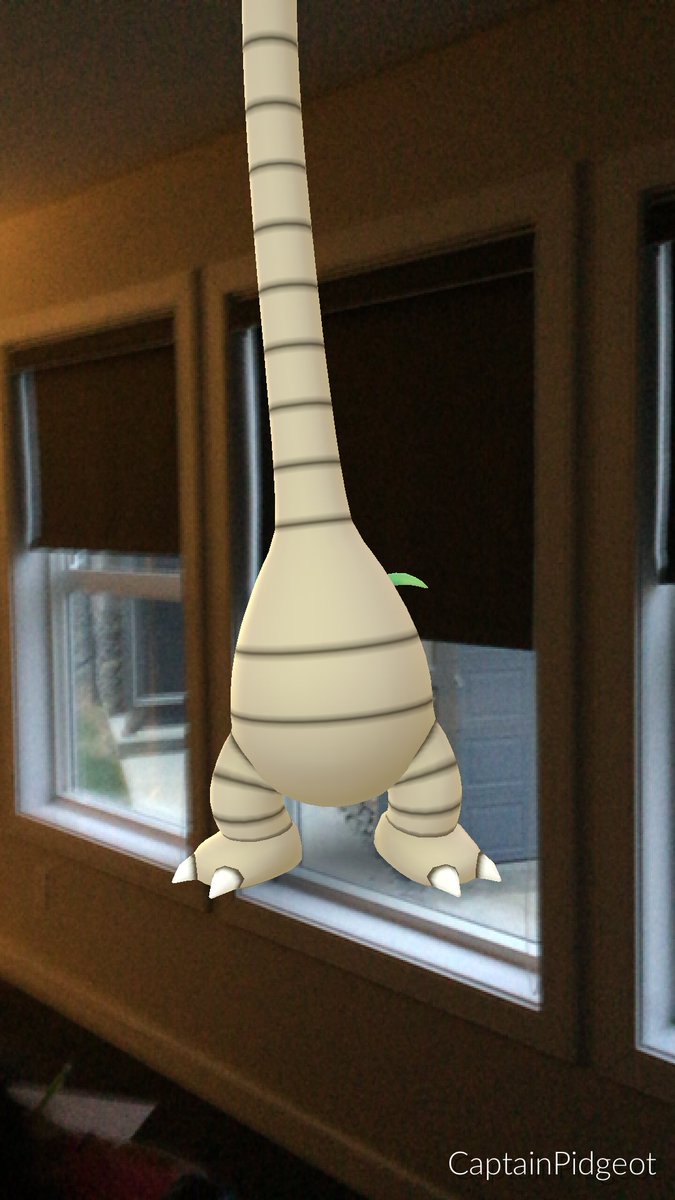 The Alolan Exeggutor is supposed to be 35 feet tall, but in the mobile game, he stood taller than all others, including the supposed largest Pokémon, Wailord. If you were to compare Alolan Exeggutor to the real world, it would be the same size as a telephone pole, or even 0.82 times the size of a Brachiosaurus. I was fortunate enough to snag one of these silly boys before they disappeared. I look forward to transferring him to my Let’s Go game, so that he may live strong and prosperous. Right now, there is no way to acquire the rare variation in Pokémon Go. When the Let’s Go games come out, you can perhaps make a series of complicated trades for one, but it will be no easy task. My sympathies go out to those who missed their chance.